Thank you! Your submission has been received!
Oops! Something went wrong while submitting the form.
Programming 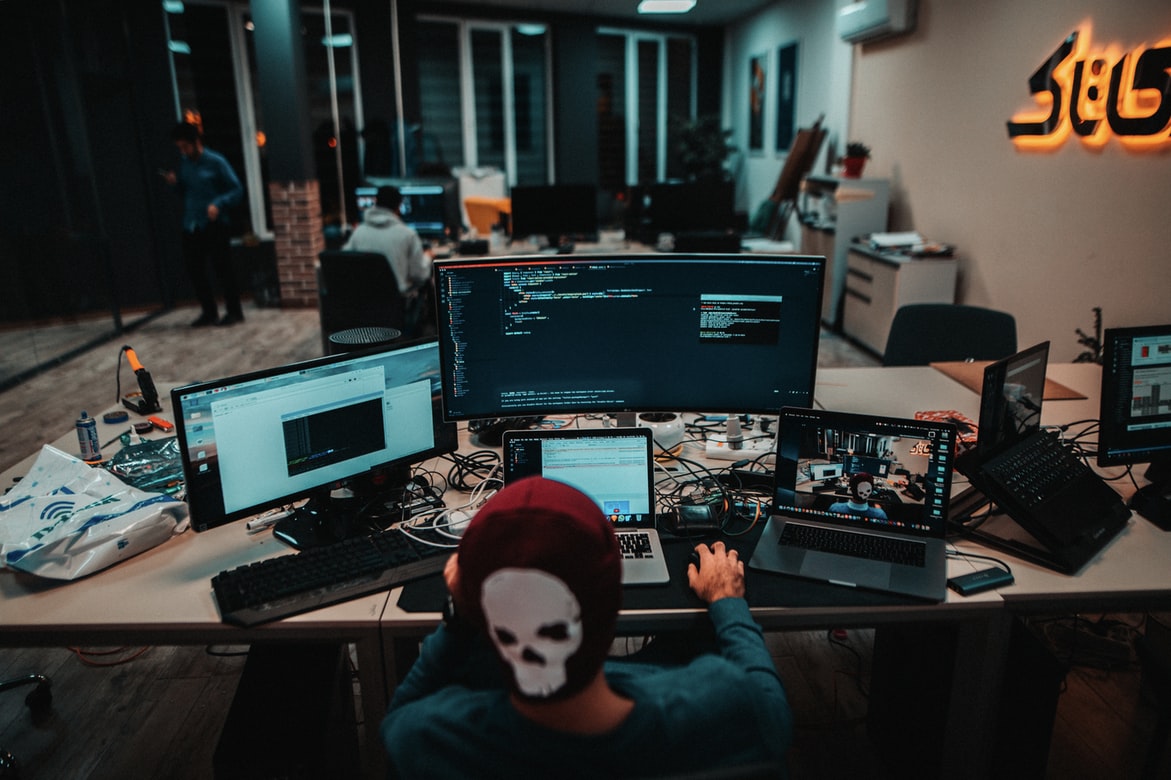 OOP is a fundamental programming paradigm every developer uses throughout their career. In this article, we will elaborate on the definition, core principles, criticism, and benefits of object-oriented programming.

Object-oriented programming or OOP is a computer programming model that focuses on objects rather than functions and logic in terms of software design. By objects, data fields with unique attributes and behavior are implied. During development, an IT specialist manipulates objects without placing a focus on the required logic.

OOP is usually applied for large-scale, complex programs that are actively updated or maintained. Typical examples include mobile apps, as well as design and manufacturing programs. Moreover, such an approach allows facilitated teamwork, as OOP is suitable for development that's broken down into groups.

Every OOP program is based on four fundamental building blocks:

To have a better understanding of how these building blocks correlate, let’s take a look at a simple example. You have a Class called “Humans,” where you create a Person Object. This Person has specific Attributes: skin and hair color, age, weight, height, and many more. The Person also can perform actions, for example, have a meal, take a nap, pick up a box, and others that are defined as Functions or Methods.

While Attributes are unique to every Object, Methods apply to a whole Class. At the same time, a programmer can set up Instance Methods that belong to individual objects only; they'll have access to instance variables for the specific object they are called on - or inputs.

The paradigm of object-oriented programming is based on four main principles:

The approach unites a variety of object-oriented programming languages that feature an object with attributes and behaviors, as well as adhere to four OOP principles. While there are many OOP languages, some of them pair with the paradigm better than others. The most popular ones are Ruby or Emerald, while some appeared primarily for OOP – Java, Python, and C++. Here is a list of the most widely-used object-oriented programming languages:

A programming language is a choice you should make considering numerous factors. Among them are the scope and nature of the future IT solution, the scope of a team, and the approach to team management. Besides, you should take into account the skills and extensive professional experience of the developers. While Talent Mapping is a hard task in a current highly competitive labor market, Develux can help you find a team of skilled IT engineers with a proven record of expertise in a specific programming language.

Like with any approach to programming, OOP has its advocates and critics. Both have their reasons to support the paradigm or not. Typically, the defenders appeal to the benefits of object-oriented programming:

The OOP critics highlight a lot of factors why object-oriented programming should be abandoned. Among them are:

While no approach is perfect, all of them are viable in one or another case. To choose right, it’s always better to turn to professionals for IT consulting. We at Develux can help you break down the goals of your project to choose the right paradigm and tech stack. Besides this, we can gather a dedicated team with a proven professional background that will deliver the desired outcome fast and without extra work on your side.

by
Petr Gorya
on
Digital Marketing

Why Local SEO Is Important To Gain a Competitive Edge 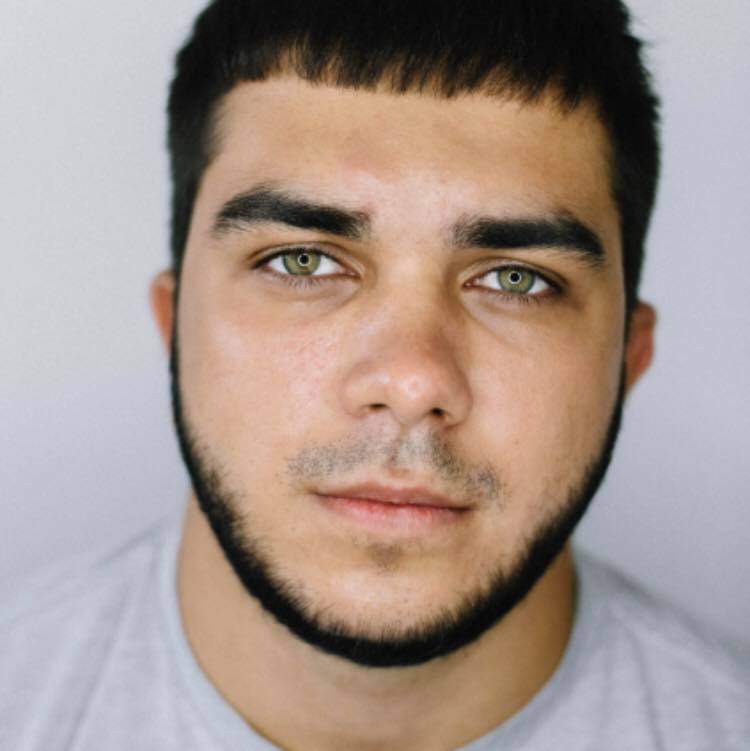